How to write an Essay and Letter with tips ielts general writing task 1: Video

How to write an essay:

One of the goals of an essay is to present your arguments and  examples in a structured manner. You must remember the following.

One introduction two or three body paragraphs and one conclusion.  Each paragraph of the body must develop a different argument. You must provide reasons and examples for each of your arguments.  You must use formal language.  Some contracted forms are slang. The conclusion is also an important paragraph as that is where you will express your opinion clearly.

Some were useful vocabulary.

Opinion: my personal opinion is… I believe that… it is worth considering… in my opinion…  it is my honest belief that…

Expressing other people’s opinion: according to… people often say… many people believe… It is often said that…

Giving examples: for example… for instance…  such as… like… as an example of this case.. in point..  in particular.. an  instance of this would be… as revealed by… that is to say…

Presenting opposing views: on the one hand… on the other hand…

Expressing contrast: however, nevertheless, on the contrary,  alternatively, instead,  otherwise, nonetheless,  conversely, though, on the other hand,

Expressing results: thus,  therefore, as a result, consequently, for this reason, because of, this hence, in consequence, so then…

Time expressions: in the mean time,  subsequently, at last, presently, during this time, by that time…

To summarise: in short, in other words, in brief, to sum up,

Expressing comparison: similarly, another like, as with, in the same way, equally, comparable,

Introduction: It is often believed that… In this essay we will discuss how…

Paragraph 1: (your viewpoint on one aspect, theme). From my personal experience…

Paragraph two: (your viewpoint on one aspect) Another aspect…

You should spend about 20 minutes on this IELTS general writing task 1 .

To what extent do you agree or disagree?

You should write at least 250 words. 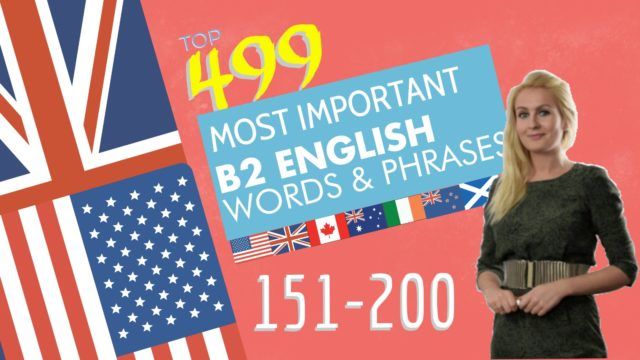 Recommended Vocabulary Video for tips ielts general writing task 1: Keywords 201 to 250 out of 499