Preparation for the IELTS speaking part 2 with examples. 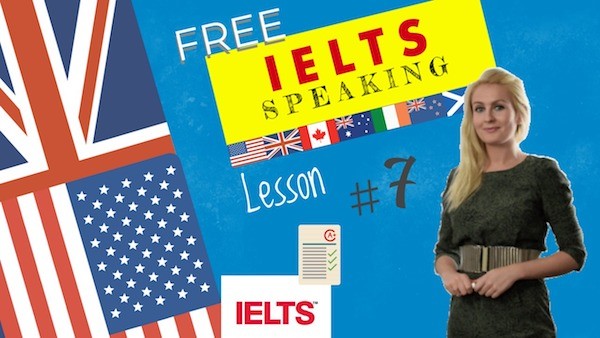 Hello, today’s IELTS speaking lesson is all about music

Do you like listening to the music on a regular basis?

Yes, without a doubt. I like all kinds of  music genres and I listen to the car radio or my Ipod every day… You could say that music is a constant companion I really dislike Nora Janes she seems to be so melancholy that , it is depressing listening to her, though… It probably preferable to listening to an untuned violin. The jury is out on that one.

No, I can honestly say that the thought has never entered my head… I sang in the choir when  I was younger, but, although I am not tone deaf, I do not think I have any particular talent

Can you say that music is a very important part of your life?

I can speak affirmatively… Although I do not think about music all the time I would be lost without it.particularly classical music which has an uplifting effect on me…

Now, have a look at the card and prepare a monologue.

Describe a band you enjoy listening to. You should say:

I really enjoy listening to Jimmy Hendrix… I discovered this artist a few years ago when I was listening to an album of his called Electric Ladyland played by him and his band which were called the experience.  And, immediately after listening to the few of their songs, I felt great admiration for this most original musical ensemble to use a buzzword they were simply awesome… Even though you would not describe their  music as melodic or tuneful,  at the same time you would say that it was powerful and totally original. I especially like this band for the driving rhythms of the lead guitar…

Do you think music is getting better as time goes on?

Subjectively I would say, quite the opposite. In my opinion, music was a lot better back in the day… However every generation has been saying that since time immemorial… Handel was shocked by Mozart who did not accept Beethoven and so fourth. There are myriads of famous rock bands from the past and they will be mostly forgotten in 50 years time…  Nowadays it would appear that we are running out of tuneful melodies, almost every pop-song sounds like a remake of an old one…

Where do you think people enjoy listening to music the most?

I have no opinion on this, but now you mention it I would say at a live concert, people seem so enthusiatic … As for me, I enjoy listening to the music most of the time in my car, where nobody can bother me… you need to to have only that to think about, in order to fully… This way their journey becomes more pleasant.

Is it better to go to a live concert or to listen to a CD?

I don’t think that anything compares to a live concert! It’s just special to be at a concert in a large group of people like you, sharing a common experience, a common energy, l… It’s empowering, and completely unlike listening to piped or recorded music.

Do you like the same music as your parents?

It’s hard to say… Probably, that is because my tastes are quite eclectic and conservative, so despite the fact that they do not seem to like the same music as each other, there are some tunes I like from both their tastes.… Overall yes, with the exception of musicals like “Cats” or “Evita” on their part and “Punk” on mine…..

A Prefix is a set of letters, which is added to the start of a word. Thus, creating a new word with a different meaning.

For example, to change a verb to a noun or a noun to an adjective.

For verb to noun suffixes: We add -tion, -age, -ment, -sion, -al, -ence, -ance, -ery, or -ry at the end of the verb, to change it to the noun, which is the action or result of this verb, ie rampage, segment, immersion, entrance, explosion, migration, etc.

We add, -er, -ant or -ent, to the verb to create the noun which describes the person doing this verb, ie adviser, controller, maker, washer, etc.

We add -ship, -ity, -ness or, -cy, to express a state of being: ie happiness, friendship, cleverness.

Prefixes have the ability to change the meaning of a word in a significant way.

Re- is used for repetition: i.e. to resit an exam, to rewrite, reappear, redo, etc.

«Over» means to do something too much, to oversleep, etc.

«Un» is used to express the opposite: ie to unload a truck, unable, unfamiliar, unkind, unreal, etc.

«Pre» means before: i.e. prepaid, to prebook, a preview etc.

«In» and «im» are used to express the opposite» i.e. inactive, incorrect, incomplete, Impossible, impolite, impure etc. 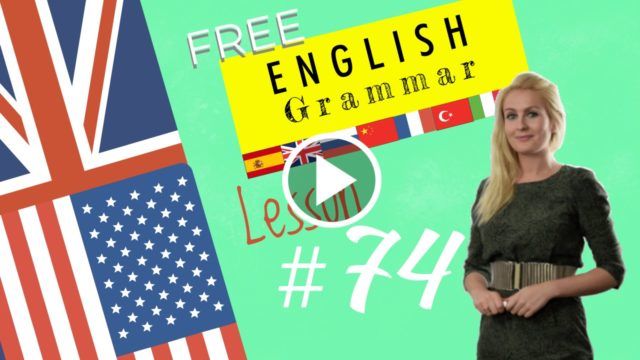 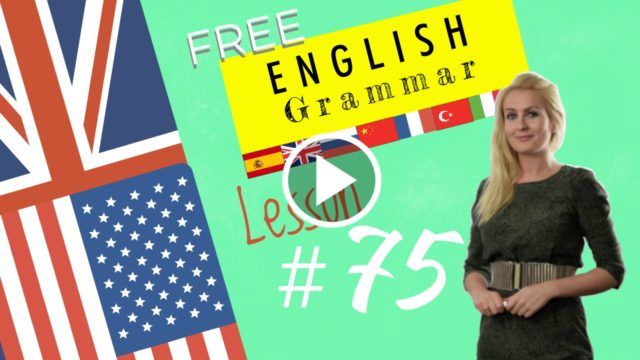 3. Expressions with «time» and synonyms of «ASAP» 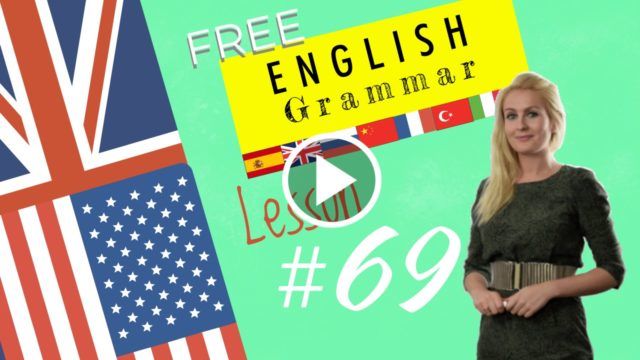